Ukraine’s current position on the geopolitical map of Europe 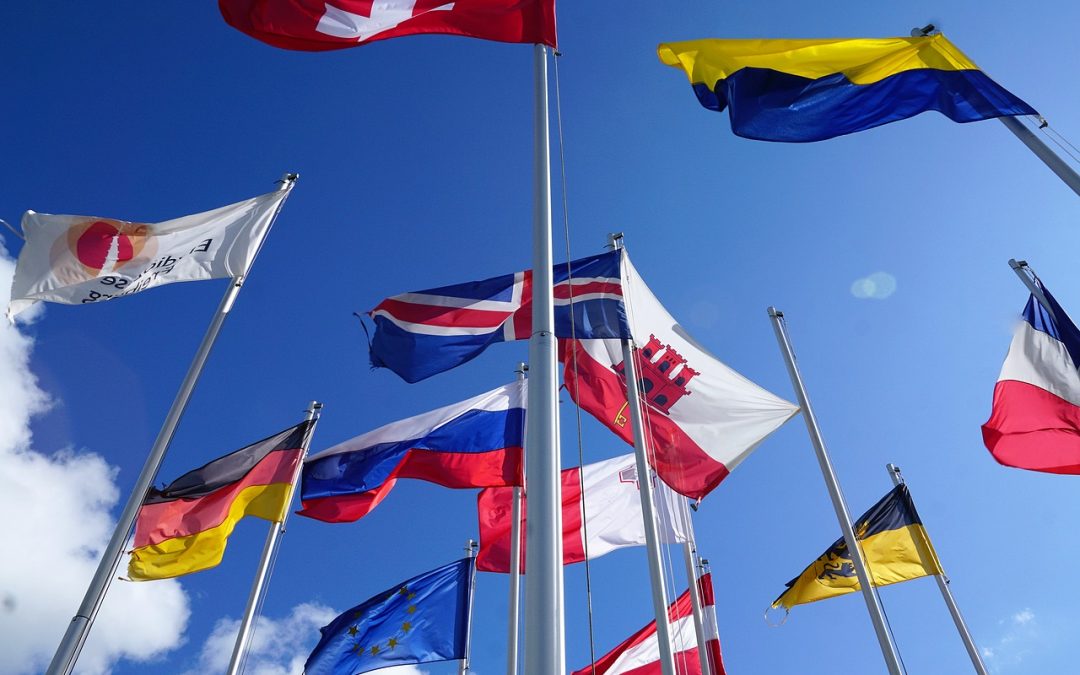 The November 2021 IRMO Brief edition, by Iulia Osmolovska, deals with the conflict in Ukraine and its importance on the geopolitical map of Europe. After the Euromaidan revolution followed by hostilities in the eastern part of the country in 2014, Ukraine was drawn into a frozen conflict with Russian-backed rebels. Despite Ukraine’s determination to join the Euro-Atlantic integration, the West is reluctant towards the idea of Ukraine joining the EU and the NATO in order to avoid further tensions with Russia. In addition, EU member states have different opinions about the conflict between Ukraine and Russia, since Europe is largely dependent on Russian gas. The author also analyzes the possibility of Russia’s military intervention in Ukraine, the country’s readiness to resist the Russian invasion and possible response of the United States of America and its European allies.