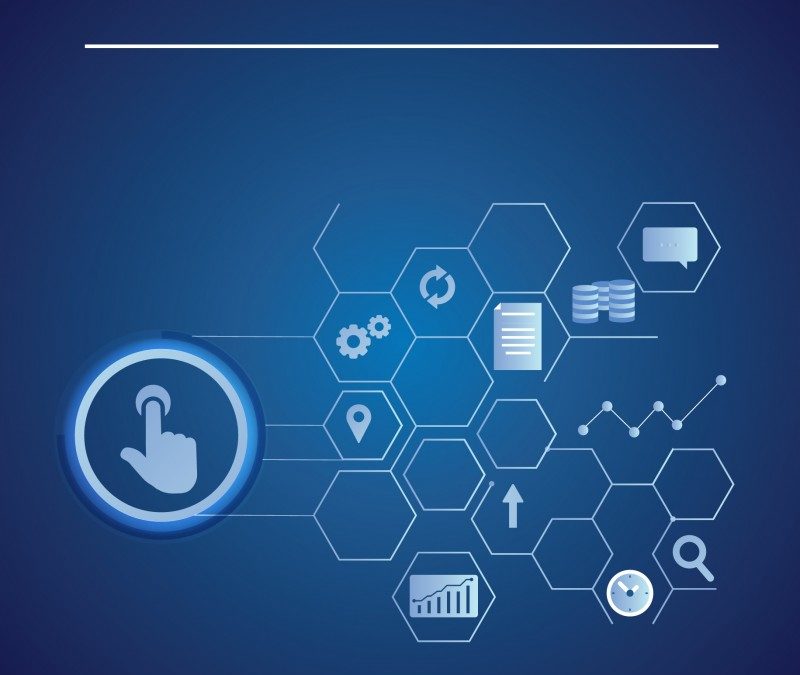 The Institute for Development and International Relations – IRMO has published A Workers’ Guide in Croatia’s Digital Economy written by Hrvoje Butković from IRMO. This publication written in Croatian is result of research activities carried out in Croatia within project ‘Adaptation of Industrial Relations towards New Forms of Work’ supported by the European Commission (vs/2018/0039). The goal of this project implemented since February 2018 is to improve knowledge about the impacts of new forms of work and digitalization of the economy on industrial relations in five new EU member states (Bulgaria, Croatia, Czech Republic, Poland, Romania) and one candidate country (North Macedonia). This guide intends to present the spread of nonstandard work and new forms of work induced by digitalization in Croatia’s economy. The aim is also to provide insight to workers in the digital economy on the current labour market situation in Croatia as well as possibilities and limitations resulting from their legal status.

More about the project: Adaptatnio of Industrial Relations towards New Forms of Work

A Workers’ Guide in Croatia’s Digital Economy (in Croatian)