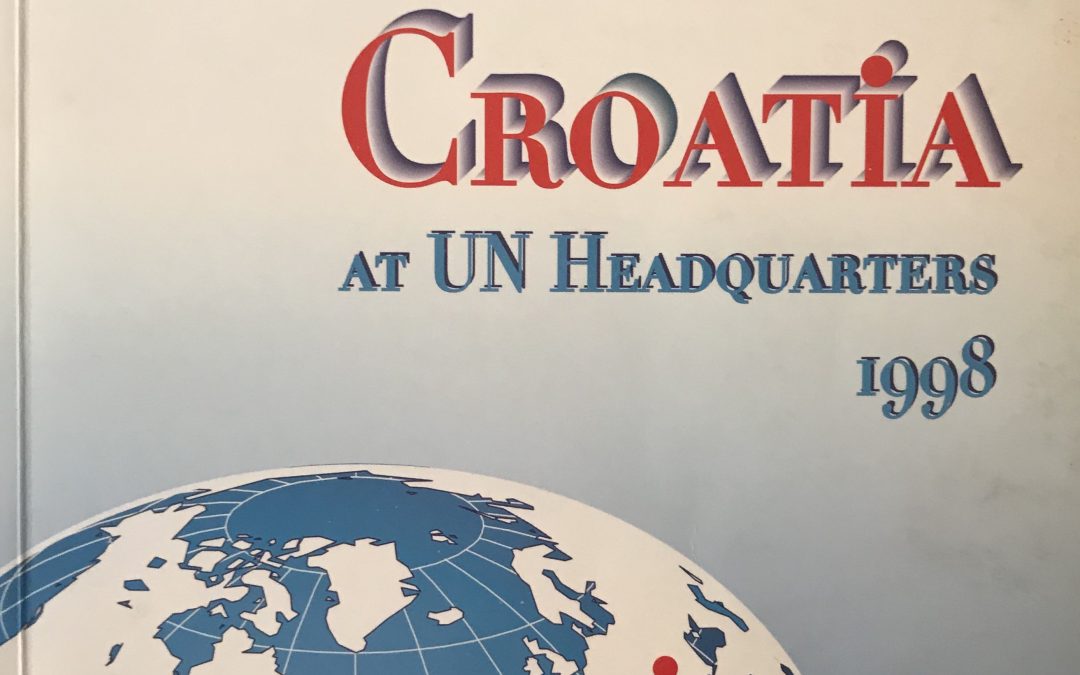 Articulating Interests in a Changing World

I. Peace and security

1. Comprehensive review of the whole question of peacekeeping operations in all their aspects
2. General debate on disarmament and international security
3. General and complete disarmament
4. Assistance in mine clearance

1. Fiftieth Anniversary of the Universal Declaration of Human Rights
2. Implementation of the Vienna Platform of Action
3. Human rights questions
4. Report of the United Nations High Commissioner for Refugees: questions relating to refugees and displaced persons and humanitarian questions
5. Implementation of the Beijing Platform of Action on the Advancement of Women
6. Advancement of women
7. Initial Report of the Republic of Croatia to the Committee on the Elimination of Discrimination Against Women

1. Scale of assessments for the apportionment of the expenses of the United Nations
2. United Nations reform: measures and proposals
3. Human resources management

1. Establishment of an international criminal court
2. Report of the International Tribunal for the Prosecution of Persons Responsible for Serious Violations of International Humanitarian Law Committed in the Territory of the Former Yugoslavia since 1991
3. 20th Special Session of the General Assembly Devoted to the World Drug Problem
4. Measures to eliminate international terrorism
5. Report of the International Law Commission on the work of it fiftieth session: Nationality to the Relation to the Succession of States
6. Oceans and the law of the sea
7. Letter to the President of the Security Council on the issue of succession