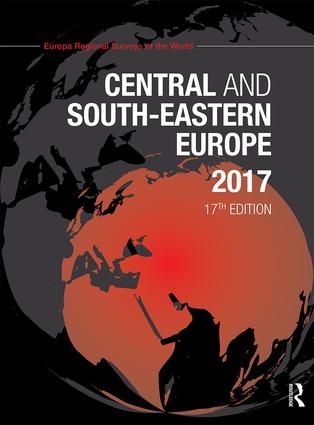 The chapter presents an analysis of the most important economic indicators for the Croatian economy in 2015, and an assessment of economic outlook for 2016 and 2017. The analysis encompasses the main macroeconomic indicators as well as the trends in sectoral economic performance, with particular emphasis on the effects of the global economic and financial crisis on following aspects of Croatian economy: macroeconomic policy, foreign trade, fiscal and monetary policy, private sector development, FDI, labour market, housing, education and social policy. Although the recession in Croatia was one of the longest among the EU countries, for the ﬁrst time in seven years Croatia recorded positive GDP growth, of 1.6%, in 2015. Growth prospects for 2016 and 2017 are even more optimistic, with positive effects on the country’s economic outlook in the short term stemming from more prudent policy-making and the implementation of expected reforms. Precisely, the majority of analysts forecast that GDP growth would further accelerate in 2017, to between 2.0% and 2.2%.