ECU and Monetary Integration in Europe 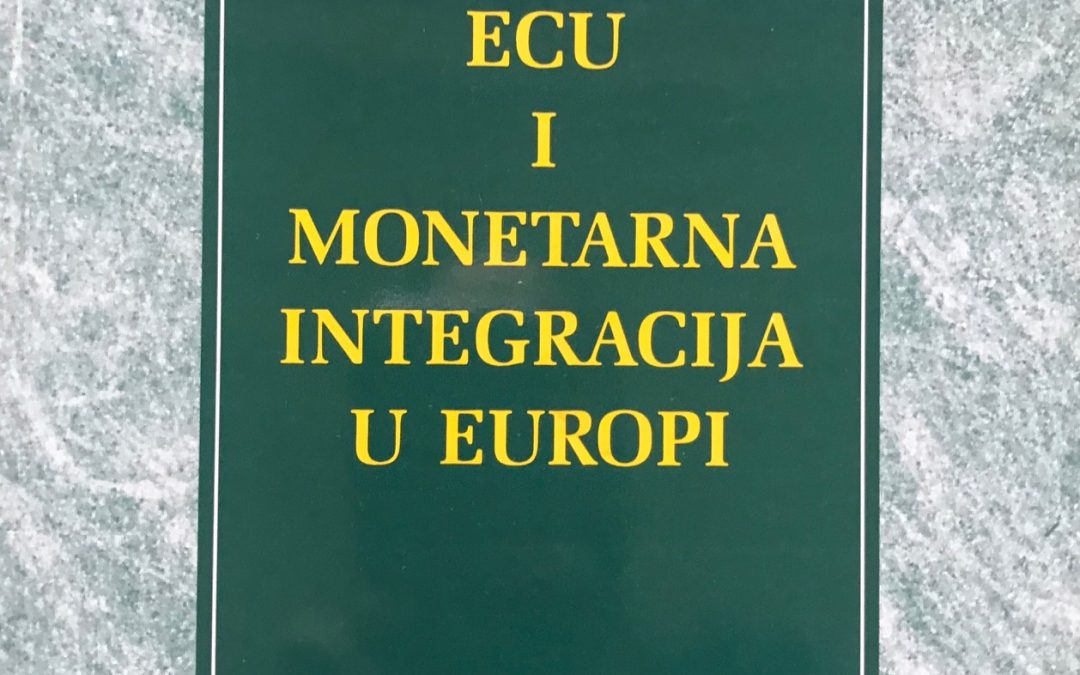 By signing and ratifying the Treaty on European Union, the Member States of the European Community have decided to enhance their economic integration by adding a common monetary policy and a single currency to the already established single market. The EC Members States have tried, even before the Maastricht Treaty, to co-ordinate their monetary policies in order to create a stable monetary situation in Europe. This book analyses the past, the present and the future of monetary relations in the European Community. The approach is interdisciplinary. Monetary integration is analysed from legal and economic aspects, taking into account the possible implications of monetary decisions. Since Croatia, like other countries of Central Europe, sees its future as a member of the European Union, this book presents a useful contribution to the research of the processes of European integration.