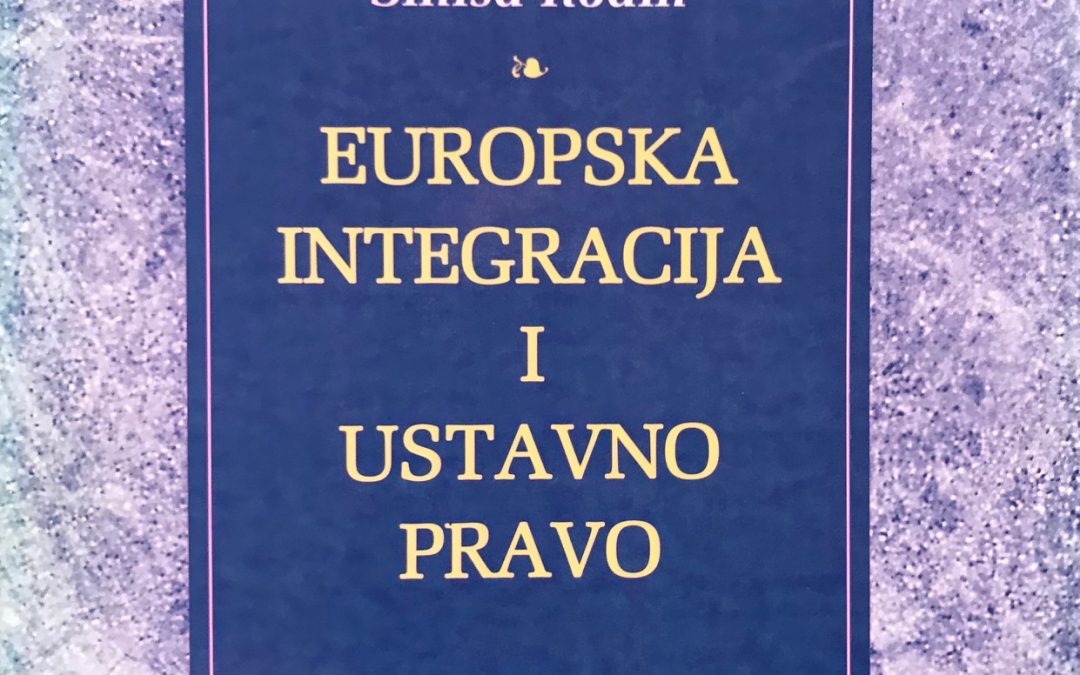 The starting assumption of this book is that processes which have the impact on the formation of constitutional orders of the European Union Members States do not develop merely within national arenas, but have a European dimension. The book focuses on the problems of relationship between European legal order and national constitutional law of the four representative Member States (the United Kingdom, France, Germany and Italy) and on the specific constitutional problems related to the membership in the European Union and ratification of the Maastricht Treaty. In that light, the author analyses the elements of the Croatian constitutional order relevant for the future membership of Croatia in the European Union. Finally, the author suggests two possible scenarios. First, the domination of the executive on supranational level could continue, involving further depolitization of individuals coupled with the extension of their rights. Second, the European Union could develop in direction of real federalisation, which requires the transformation of the European Parliament into a legislative body within the full meaning of the term.