Networks: The Evolving Aspects of Culture in the 21st Century 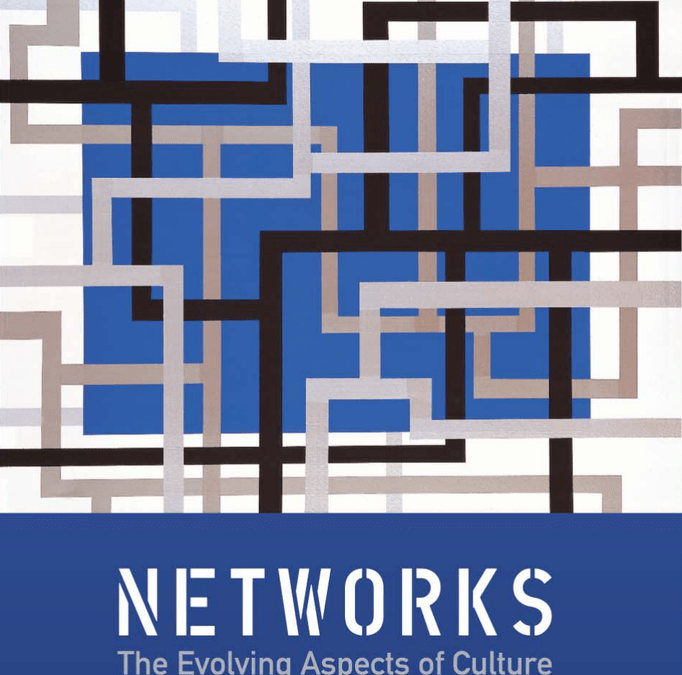 With this book, Culturelink marks twenty years of its continuous networking and research activities in cultural development, cultural policies, intercultural communication and international cultural cooperation. The publication of the book was co-funded by the Australian Embassy, Zagreb; the Embassy of the United States of America, Zagreb; the Foundation of the Croatian Academy of Sciences and Arts; Instituto Camões, Portugal; the Ministry of Culture of the Republic of Croatia; and the Ministry of Science, Education and Sports of the Republic of Croatia, who we thank most sincerely for their valuable support. Researchers from all continents investigate the role and relevance that cultural networks have in cultural development and communication, and new perspectives of cultural networking in the 21st century. Special consideration is given to the position of cultural networks within cultural policy structures and to the effective usage of innovative information and communication technologies. Apart from the Foreword and the Introduction, dedicated to the establishment and the development of Culturelink, the book has four main chapters. The first chapter, Networks and Cultural Policy. Transformation of Cultural Networks. Regional and Functional Specialization, points out the need of redefinition of cultural policies in the light of the convergence of culture and the digital environment, and the overall global interconnectedness of economic, political and social changes. The usage of innovative ICTs and networking applications that significantly develop the modes and scope of activities of cultural networks are examined in the second chapter, Effects of ICT and Digital Culture on the Dynamics of Networking. A range of different topics is presented, from theoretical questions concerning deterritorialization and hyper-territory, to digital networks, the possibilities of using Web 2.0 and Web 3.0, artistic innovations and virtual museums. In the third chapter, Artists’ Mobility, Transnational Space and Transnational Creativity: The Role of Networks, the role of networks in artists’ mobility is emphasized. Networks link like-minded organizations and individuals over large distances into an interactive and cooperative association, facilitating participative and transformational art, as well as the exchange, promotion and distribution of cultural production. The fourth chapter, Different Aspects of Cultural Networks: Examples of Good Practices in Africa, Asia, Australia, Europe and Latin America, embraces case studies from all regions and provides comparative examples and experiences from across the world. Although they are each different, these case studies highlight the need to revisit the concepts surrounding the establishment and development of cultural networks, as well as their current status, key actors, dominant approaches and challenges. Several case studies from Mozambique, Argentina, South Africa, Belgium, South Korea and Australia are presented, as well as examples from an Asian, Latin American and European level, providing new views on networking. The evolving networking culture is the issue of the fifth chapter. It analyses networking culture within its current context and perspectives, and raises some fundamental questions about the future of networking and the possible futures of cultural networks.

Networks: The Evolving Aspects of Culture in the 21st Century