Nonstandard work in Croatia: Challenges and perspectives in selected sectors 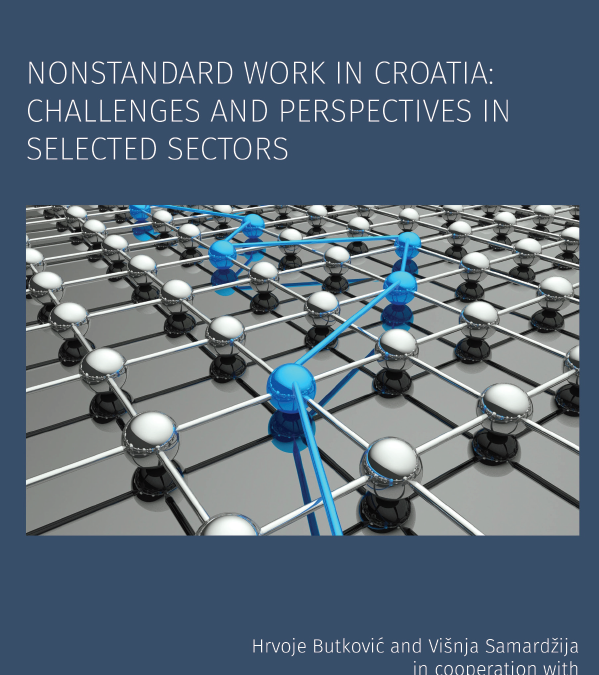 Based on the desk research and the interviews the team of IRMO researchers has published a book about the nonstandard work in Croatia in the period since outbreak of the economic crisis. The publication is focused on the activities of the trade unions and employers related to increase of the nonstandard work in the sectors of construction, metal industry, retail trade, public healthcare and agency work. The research was made within the project ‛PRECARIR – The rise of the dual labour market: fighting precarious employment in the new member states through industrial relations’ financed by the European Commission, DG for Employment, Social Affairs and Inclusion, and implemented between December 2014 and September 2016. IRMO participated as a partner from Croatia and the project was coordinated by the Dublin City University (DCU). The book brings an updated version of the text first published in April 2016 by the CELSI institute from Bratislava as the ‛PRECARIR country report: Croatia’.

More about the project: PRECARIR