The Role of the Philippines in the World 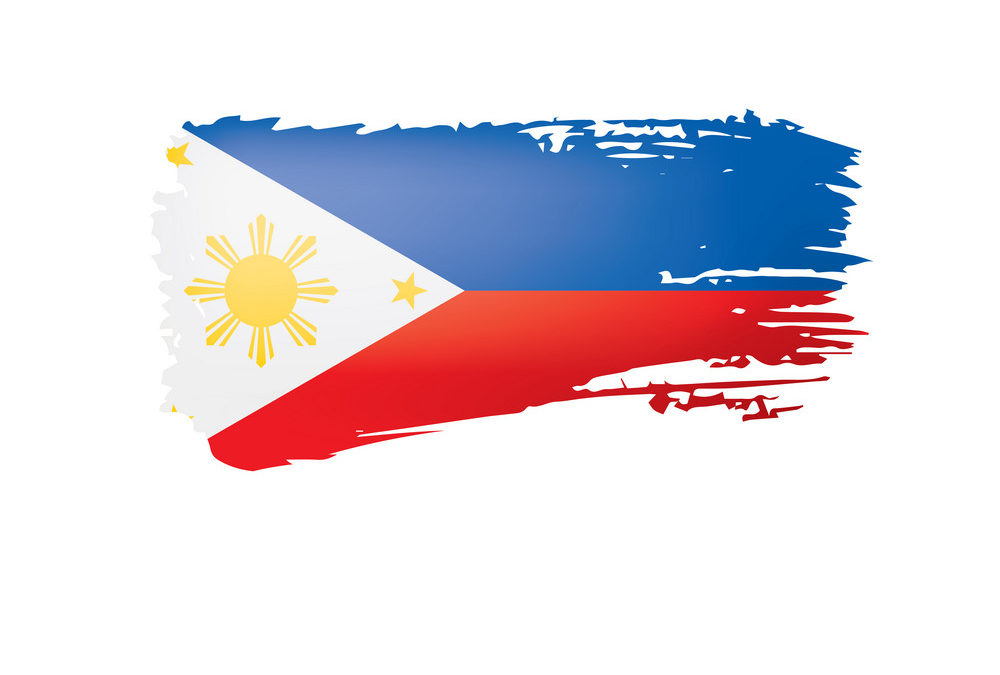 The November 2019 edition of the IRMO Brief, authored by Kyra Lüthi, gives an insight into the Philippines, an island country in the Asia-Pacific region. After centuries of foreign domination, most notably by Spain and the United Sates, the Philippines as an independent nation has been seeking to position itself in the region and to establish solid relations withglobal powers. The Philippines is one of the founding countriesof ASEAN, and cooperates closely with Indonesia and other regional players. This island nation is a major ally of the United States, however the Philippines also harvests good relations with China, regardless of the territorial disputes in the South ChinaSea. The Brief also looks into how the current President RodrigoDuterte seeks to create closer ties with Russia as well as into the role of Overseas Filipino Workers in the Philippine economy.