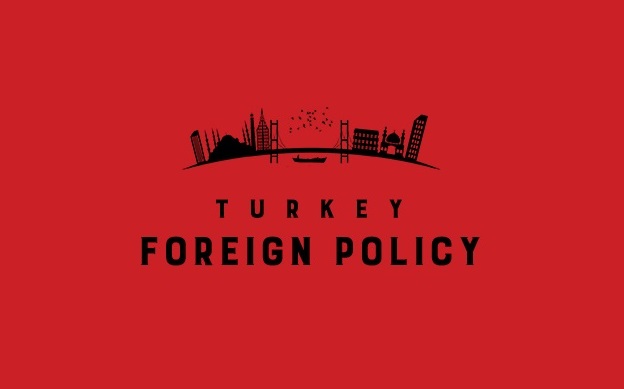 The March 2020 (03/2020) edition of the IRMO Brief, authored by Hidajet Biščević, deals with Turkey and its important geostrategic location between the Balkans and the Middle East, the Caucasus and Eastern Mediterranean. For decades, Turkey was one of the key member states within NATO, guarding the eastern flank of the North Atlantic Alliance. However, unfulfilled expectations on its path to EU accession has alienated Turkey from the West. In order to re-establish its influence and position in the Middle East, Turkey also got involved in the Syrian civil war, confronting in some occasions with Russia. With the EU looking into its own problems after Brexit, and with Trump’s “America First” policy, the author seeks to assess how Turkey will shape its foreign policy in the age of unstable alliances and unpredictable regional and global developments.