European elections of key importance for the future of the EU 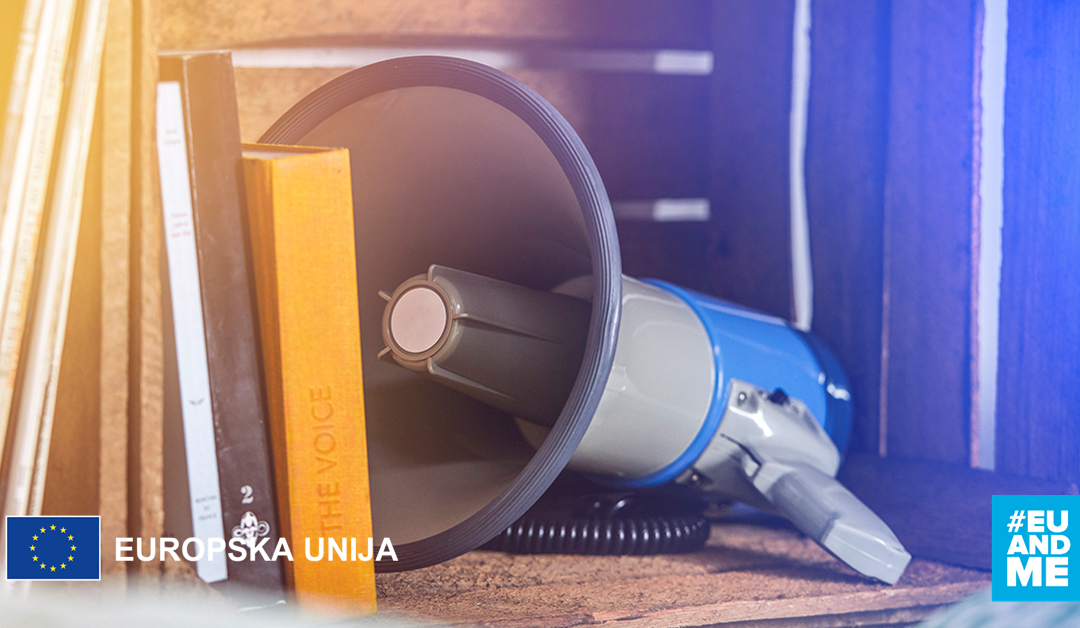 The May 2019 edition of the IRMO Brief, written by Augustin Palokaj, deals with the European elections that will be held from 23rd till 26th May in 28 member states of the European Union. Opinion polls indicate that the two biggest political groups in the European Parliament, the EEP and the S&D could lose their joint majority. Major political groups have also nominated their lead candidates for the President of the European Commission, but the Spitzenkandidaten process has a much stronger opposition then during last elections five years ago. The author also analyses how elections were impacted by Brexit and disputes between those who want deeper European integration and supporters of stronger sovereignty for the member states.