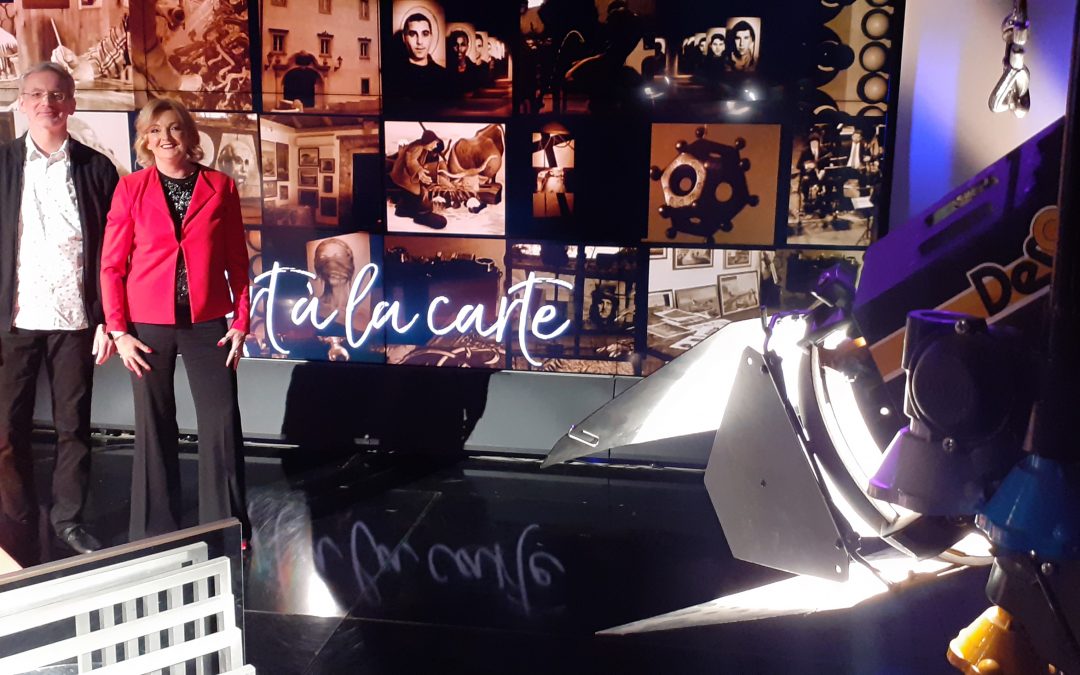 Damir Demonja, Ph.D., Research Adviser in permanent position at IRMO, from the Department of International Economic and Political Relations, is invited on the television show „Art à la carte“, by Croatian Radio Television, HRT, Croatian Television – Third Program, HRT – HTV 3, on Sunday, December 19 at 10:00 pm. The show is about culture, art and architecture and hosts distinguished and recognized individuals from the world of art, culture and science. The TV show is dedicated to sacral architecture and Damir Demonja, Ph.D., will present his 5th scientific book “Corpus ecclesiarum Franciscanarum: A Catalogue of Franciscan Churches on the Croatian Seaboard up to the End of the Sixteenth Century”, his scientific and research work as well as experiences and challenges he came across. As part of the TV show, the foreign documentary film “Strasbourg – The Cathedral that broke records” will be presented. The host, project and TV show editor is Lidija Špiranec and the director is Ivan Mokrović.