2023: Turning Moment for European Energy Policy toward Balkans and the European Promotion of the Rule of Law 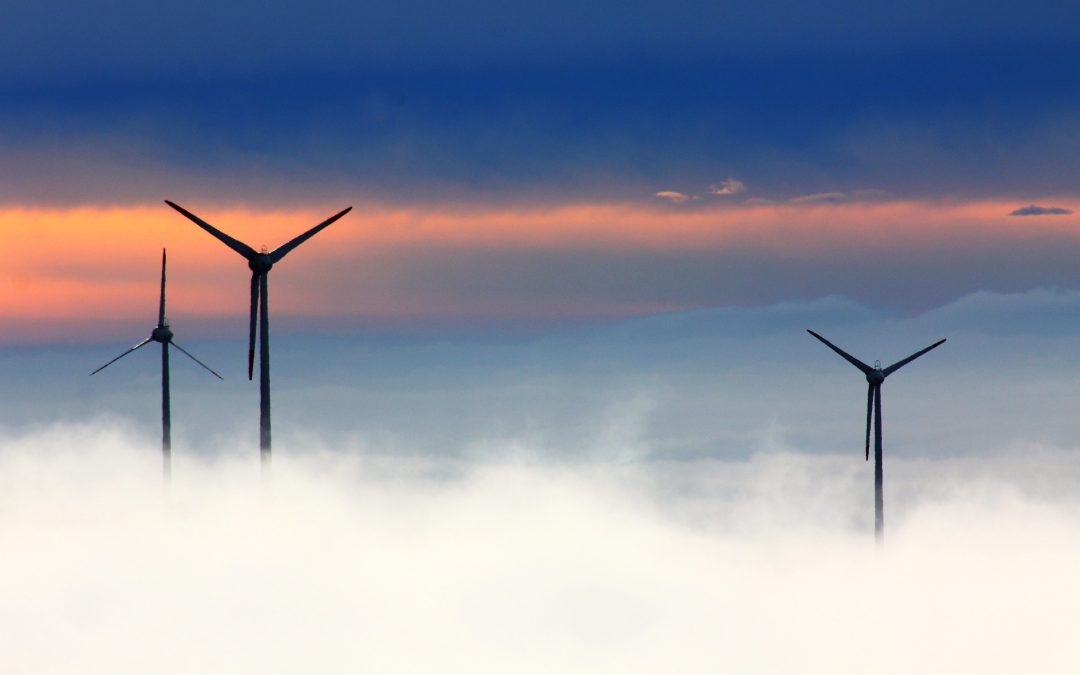 The September 2021 edition of the IRMO Brief, authored by Aleksandar Kovačević, deals with energy security of the Balkans and the upcoming changes in the energy sector of the region. Year 2023 could bring a dramatic overhaul on the energy map of the Western Balkans countries, as by then the derogation from EU regulation for a number of thermal power plants expires. As the region’s energy supply is to a large extent dependent on lignite-fired power plants, the 2023 will be a turning point for the Balkans in terms of energy supply. At the same time, the Western Balkan countries are aware of the importance of the EU Green Agenda and that the replacement of coal by other energy sources like gas, is at the core of EU climate policy. The author also analyses the energy map Europe after the completion of the Nord Stream 2 and Turk Stream gas pipeline projects, and positions the role of the Balkans in the overall energy security of Europe.