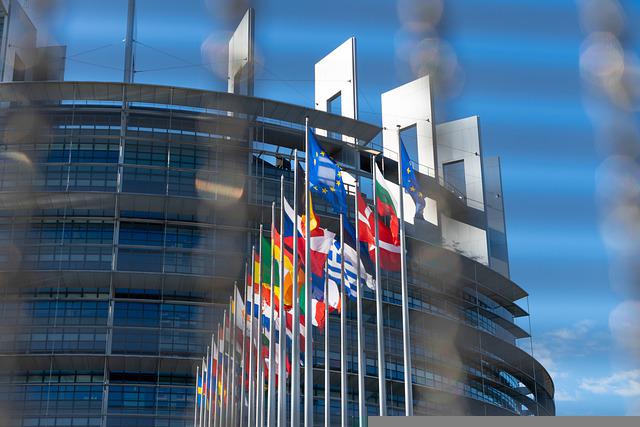 The July 2022 edition of the IRMO Brief, authored by Mario Schäfer, deals with the EU enlargement policy. Until the last EU enlargement in 2013, when Croatia joined the Union, EU policy was extremely successful and led to the unification of the European continent. However, the Brexit referendum in June 2016 shook the EU, and the Union began to consider how to strengthen its integration, instead of its further expansion. Nevertheless, the decision of the European Council, which was adopted on June 23rd, 2022, to grant candidate status to Ukraine and Moldova, gave a new perspective to the EU enlargement policy. On July 18th, the EU gave “green light” to Albania and North Macedonia to start accession negotiations. The author also analyzes how the qualified majority voting rule can affect the EU enlargement process.

Mario Schäfer, M.A., is a Doctoral Candidate at the Chair of International Politics at the University of Passau, Germany. His research interests include Southeastern Europe, Cyprus, EU Enlargement, European foreign and security policy.