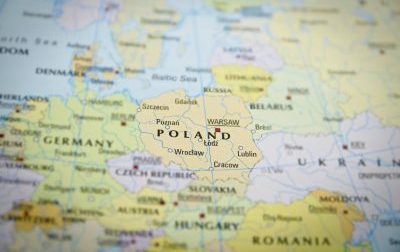 The August 2018 edition of IRMO Brief by Robert Barić deals with the recent Warsaw offer for financing of the permanent US military presence in Poland represents a part of the wider Polish geopolitical strategy aimed at preservation of its security and national independence. In Polish perspective these goals are achievable only if Poland becomes a regional power, capable of influencing its neighbourhood. This strategy also requires greater Polish influence on the decision-making processes in the EU and NATO. This is a high risk strategy which could endanger not only NATO cohesion, but also deepen divisions between the new EU member states in the East and the old ones in the West.