The Dragonbear: An Axis of Convenience or a New Mode of Shaping the Global System? 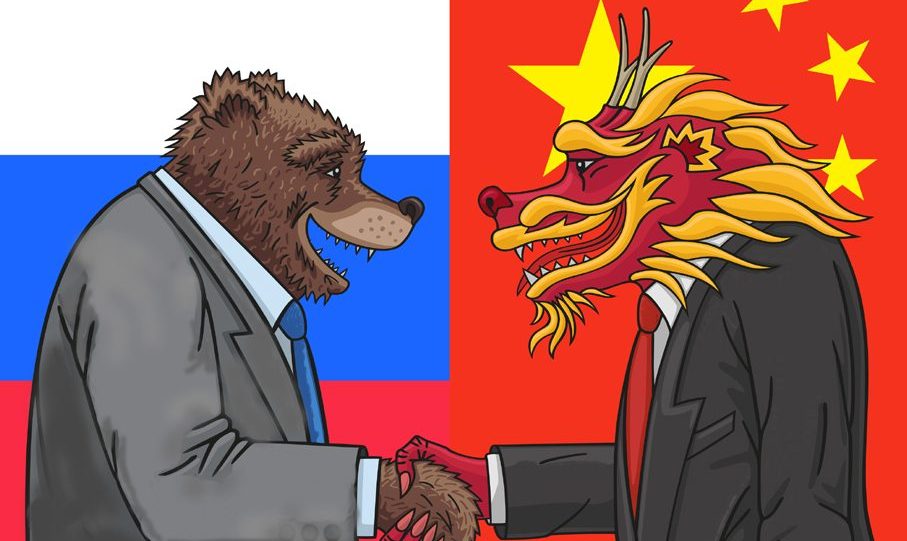 The May 2020 edition of the IRMO Brief, authored by Velina Tchakarova, deals with the rapprochement between China and Russia, which has been emerging in order to challenge the Western domination globally. The two countries, occupying a vast portion of the Eurasian landmass, have an immense potential for cooperation in the fields of trade, energy and defense. However, China and Russia have also often been strategic rivals during the history, and the main catalyst of their rapprochement is competition with the United States. The author also analyses whether these two powers will find the way to shape the global system together, surpassing their opposing interests in the world, from the Pacific to the Balkans.