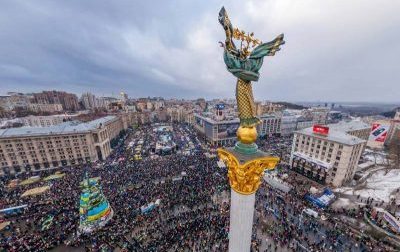 The December 2019 edition of the IRMO Brief, authored by Krševan Antun Dujmović, gives an insight into Ukraine and the ongoing armed conflict in the East of the country. In 2014, Ukraine experienced the Euromaidan Revolution, toppling of president Viktor Yanukovych, annexation of Crimea by Russia and the war in Donbass that followed. In the same year, Ukraine managed to sign the Association Agreement with the European Union which became effective in September 2017. Notwithstanding, Ukraine’s European perspective is tainted with tycoon oligarchies, widespread corruption and unresolved conflict in the east. This Brief looks into Volodymyr Zelensky’s landslide victories on the presidential and general elections in 2019, and his striving to bring the country closer to the West.