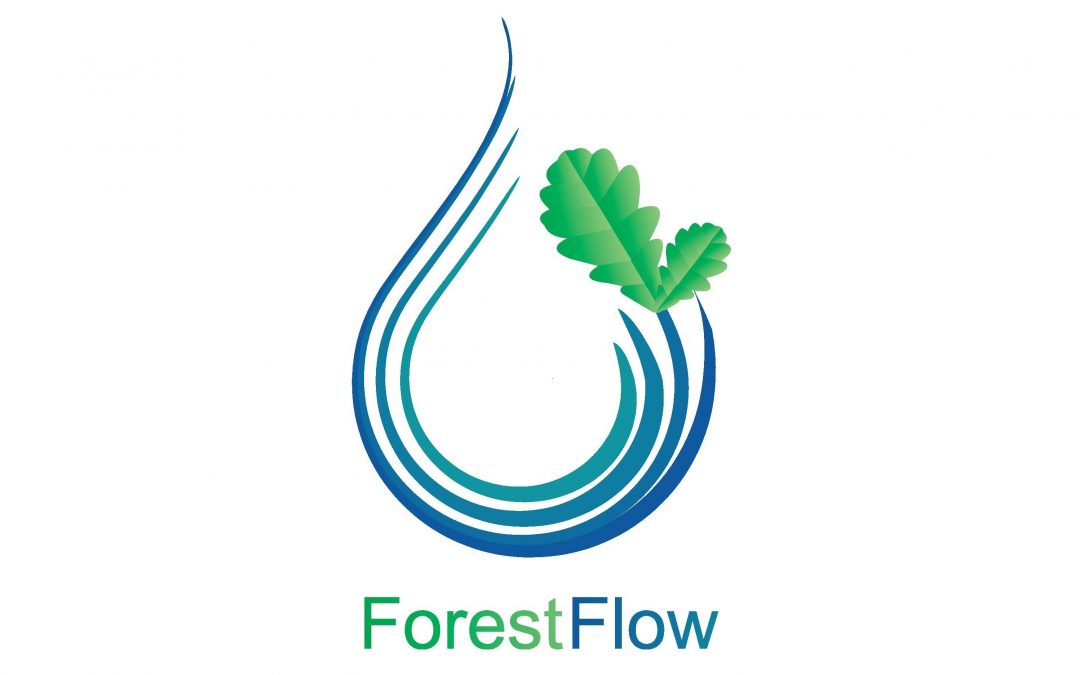 The project holder (developer) is “Hrvatske Šume”. Besides IRMO, the partners in the project implementation are: “Hrvatske Vode” as well as “Vojvodina Šume”, “Vode Vojvodine” and the Institute of Lowland Forestry and Environment”, the last three from Serbia. The aim of the project is to restore the areas destroyed in the 2014 flood and develop more efficient protection systems in case of danger from flooding in the border area of Vukovar-Srijem County and Srijem District. The planned activities within the framework of the project cover restoration of infrastructure (gutters and access roads) for flood protection, restoration of deer game and building of facilities (shelters, shooting stands, feeding columns and water holes) for reintroduction of game, establishment of intervention teams and plans and raising awareness on floods. The IRMO implements a series of activities to raise the awareness on floods and flood protection. The aim is to inform the population in both border areas on the importance of flood protection and preservation of game as well as encouragement of cross-border cooperation through organization of info-days in the classrooms and field work for six elementary and two forestry high schools on both sides of the border and production of a documentary movie.