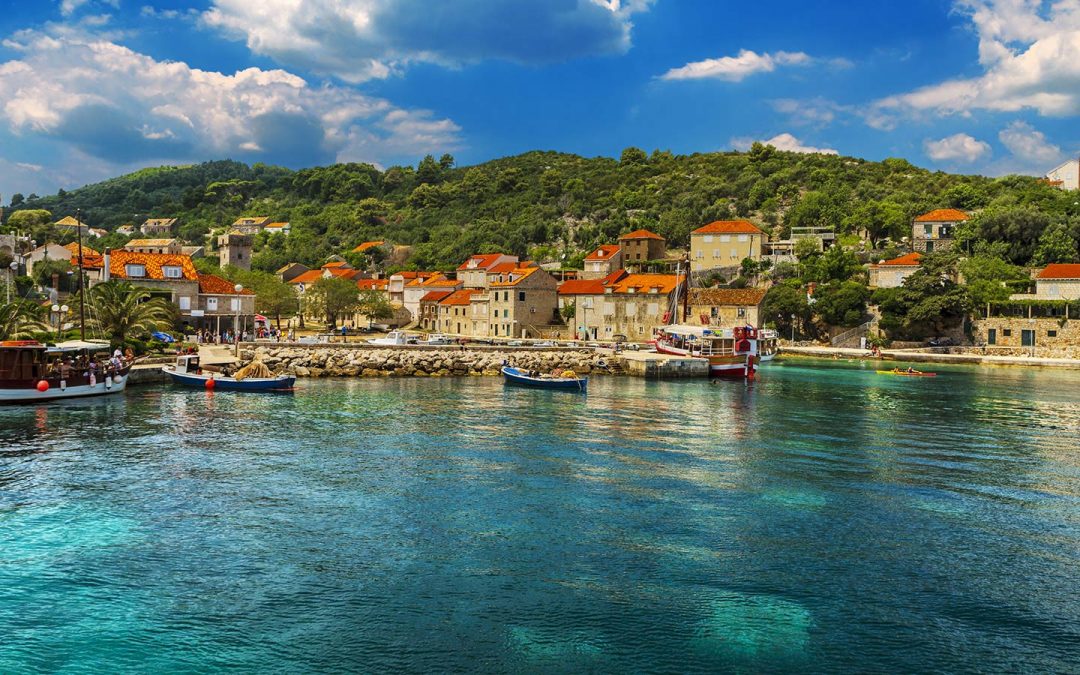 The vision and proposal of the “International Academy for Sustainable Regional Development on the Island of Šipan” project was developed by a joint German-Croatian civic initiative, and was presented to the Government of the Republic of Croatia as well as to local and regional authorities and scientific institutions. The idea was accepted, and the need and benefit of such an institution is shared by national and local actors with a view to the development of the EU’s green future. As a first step, the initiators of the Academy decided to commission a feasibility study in order to determine whether and under what conditions the Academy project could be realized.
The study will investigate the feasibility of the Academy with regard to the following aspects:
– Conceptual framework and institutional regulations
– Financial framework
– Setting up the necessary spatial infrastructure
The feasibility study should determine whether and under what circumstances the Academy’s project can be realized, including the Academy’s vision, potential structure, as well as planned activities.