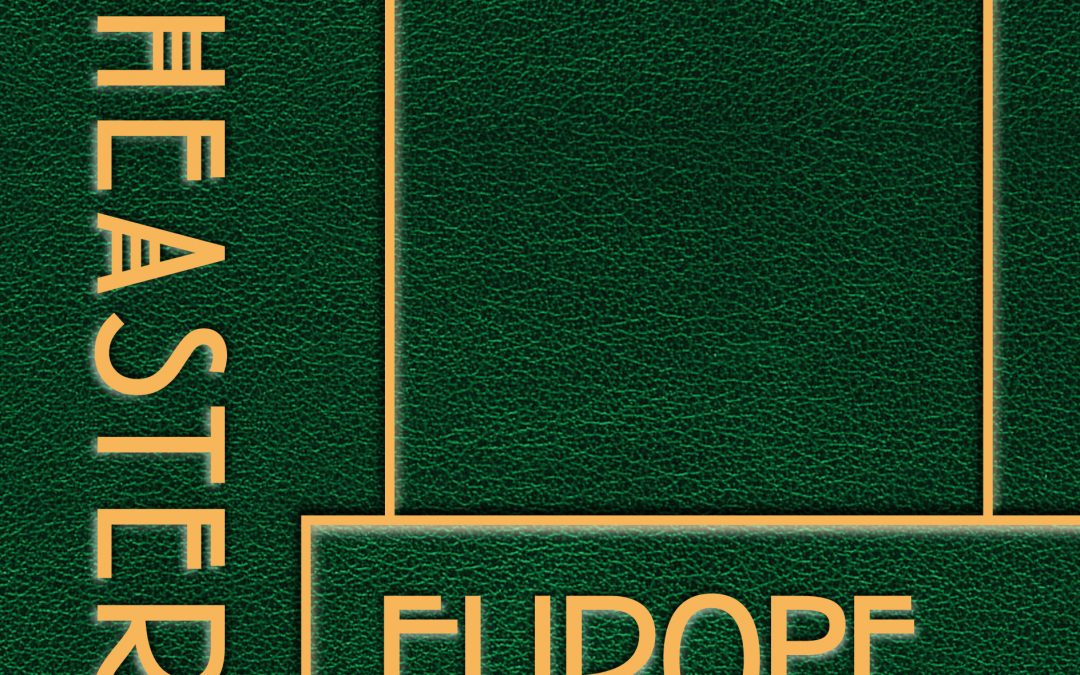 Title of article: Europeanization in a Difficult Environment – A Comparative Analysis of Croatia and Albania

This article examines the impact of the process of Europeanization on the consolidation of political systems and on the pace of European Union (EU) accession in very difficult transitional environments like those of Croatia and Albania. Croatia, a post-socialist and a post-conflict state, and Albania, heavily burdened with the consequences of its recent isolationist history (which is unprecedented among other post-socialist states), were intentionally selected for this research as atypical cases. Acknowledging the lack of consensus about the Europeanization phenomena in the academic community, the authors decided to rely on indicators that focus not only on institution-building and policy-making processes in the technical sense, but also in the processes of construction and diffusion of formal and informal rules, procedures, styles and shared beliefs, norms and identities that are being transmitted from the European to the national level. Based on qualitative research comparing the two countries – that is, Albania and Croatia – and using a number of indicators, the authors conclude that while Europeanization is an important part of European politics in general and the EU accession process in particular, it does not result in having a uniform impact on different candidate countries. On the contrary, the pace of integration depends on the specific domestic political context, on the role of the institutions, and on the processes of adaptation to the European political environment.

Southeastern Europe is indexed in Web of Science  and SCOPUS.