Croatia and the EU: Costs and Benefits of Integration 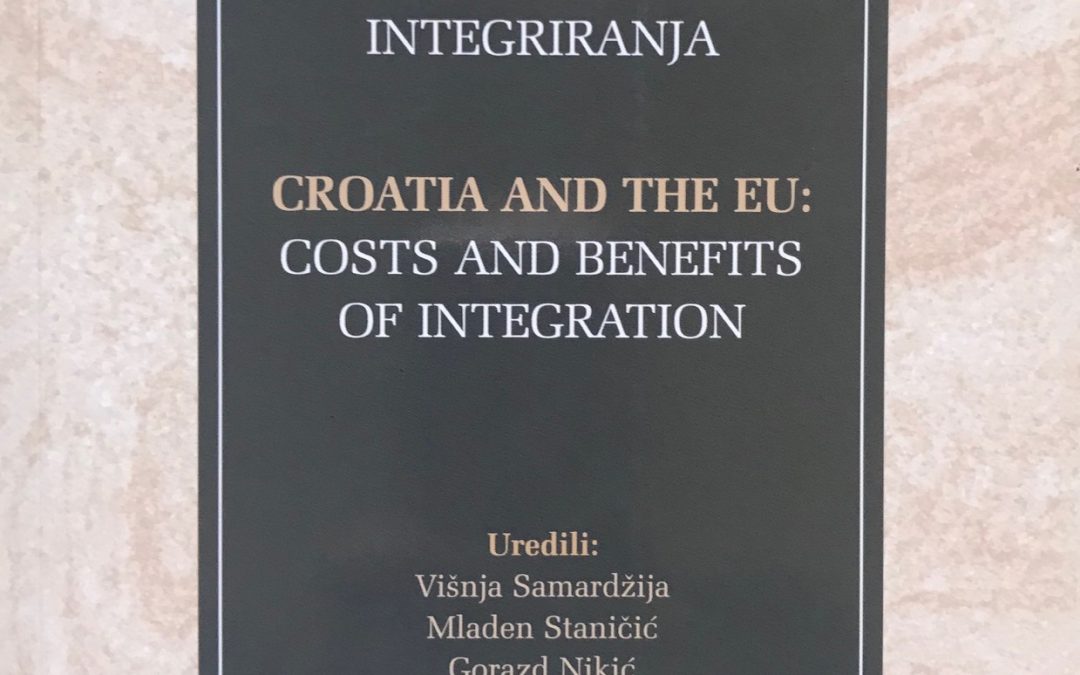 The publication is a concise overview, in Croatian and in English, of a large-scale research project under the title The expected impact of associated membership in the European Union on Croatia’s economy: a cost-benefit analysis. Its main aim is to assess the impact of progressive bilateral trade liberalisation between the EU and Croatia on the Croatian economy as a whole and, as far as feasible, on its individual sectors. The starting point of the research project was the assumption that, over a longer term, integration into the EU should help to accelerate Croatia’s economic growth and its development in general. On the other hand, though, integration also implies high costs of adjustment and of building an appropriate administrative infrastructure; this has to be taken into consideration, especially in the first, short-term period. The analysis was focused on three key areas in which the changes brought about by EU integration will be most keenly felt – trade, the monetary and fiscal sectors.