Study: Proposal of the New NUTS 2 Classification in the Republic of Croatia 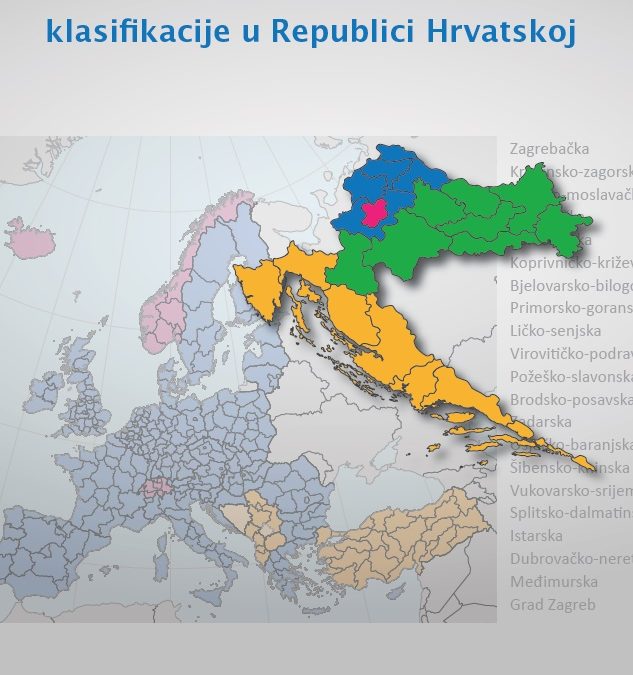 The research team of the Institute for Development and International Relations prepared the study “Proposal of the New NUTS 2 Classification in the Republic of Croatia” for the Ministry of Regional Development and EU Funds. The study gives recommendations for the modification of NUTS 2 regions in Croatia based on the set key objectives:

Nine possible variants of the classification were identified in the analysis. Through a specially developed assessment model each of the proposed variants were graded and the best two variants were chosen. The first selected variant is the one according to which Croatia would be split into four NUTS 2 regions as following:

The second variant differs from the first one only in the fact that the Bjelovar-Bilogora County is located in Northern Croatia and not in the Central and Eastern Croatia.

On the other hand, the proposed new classification suggests a slightly worse position for the users of regional grants from the City of Zagreb, as it is proposed a significantly higher national co-financing obligation for ESI funded projects in the area.