From Pariah to Partner: A View from Israel on a Realigned Middle East 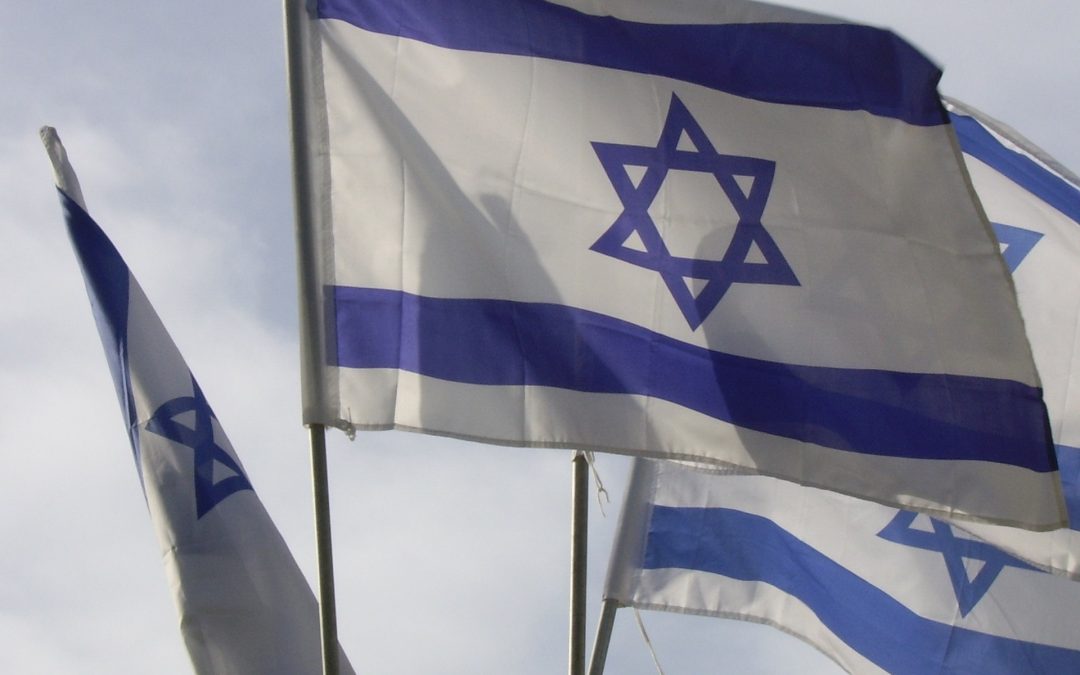 The December 2020 edition of the IRMO Brief, authored by Or Yissachar, deals with the normalization of relations between the State of Israel and Arab states. The geopolitical map of the Middle East and North Africa was dramatically changed during the “Arab Spring”. Furthermore, during the past few months Israel has reached normalization agreements with four Arab states including the United Arab Emirates, Bahrain, Sudan and Morocco. Most significant is the thaw in relations between Israel and the Gulf states, above all the Kingdom of Saudi Arabia. After years of tensions and conflicts between Israel and the Arab World, it seems that the two sides have decided to come closer in face of common adversary Iran. The author also analyses the doctrines of two US presidents, Barack Obama and Donald Trump, and different approaches of their administrations to the Middle East region, including Israel, Arab states and Iran.