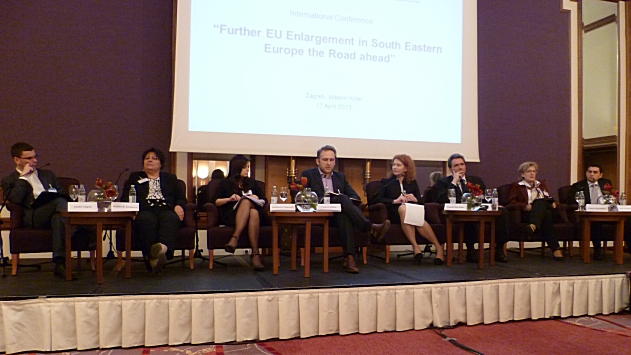 The Institute for Development and International Relations (IRMO) from Zagreb and the Swedish Institute of International Affairs (UI) from Stockholm with the support of the Swedish Embassy in Croatia are organizing the conference entitled Further EU Enlargement in South Eastern Europe – The Road Ahead, which will be held in hotel Westin in Zagreb on Wednesday the 17th of April 2013 starting from 8:30. The conference will be held on the occasion of the visit of Carl XVI Gustaf, the King of Sweden, to Croatia.