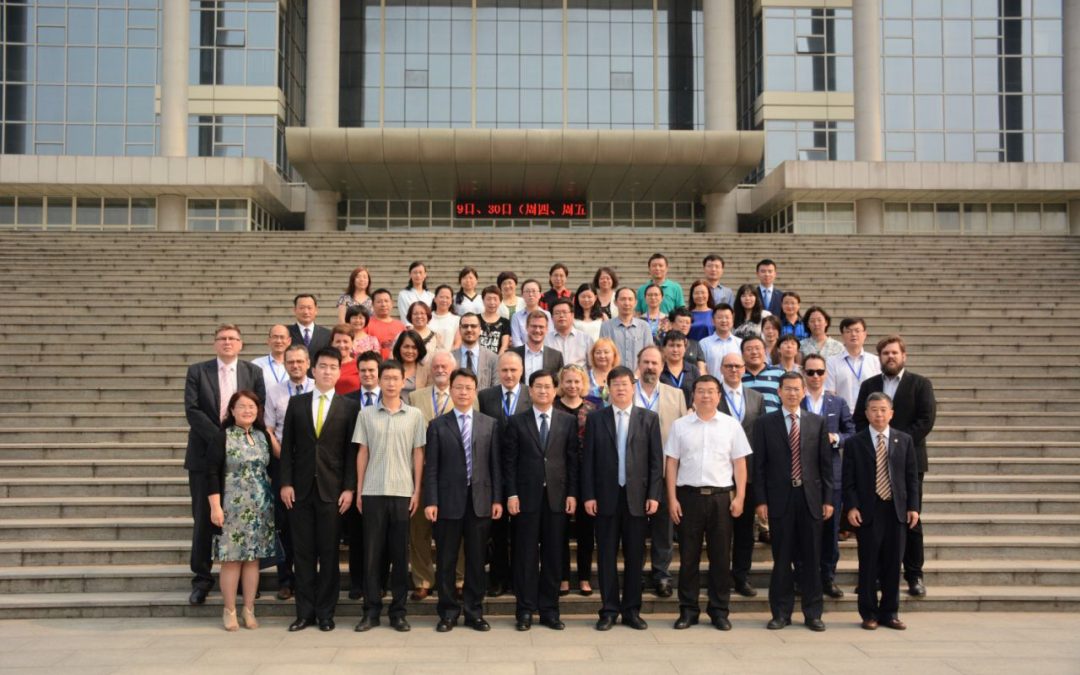 Research assistant Anastasya Raditya Ležaić participated in “16+1 Initiative to Promote Belt and Road Initiative” symposium in Beijing, June 26th to 30th 2017. The symposium was organized by the Chinese Academy of Social Sciences together with 16+1 Think-tanks Network, and financed by the Ministry of Foreign Affairs of the People’s Republic of China. In the framework of the symposium a one-day academic forum was also organized in Hebei University of Economy and Business in Shijiazhuang, to develop the 16+1 Network of think-tanks.

Except participation in various discussions, Raditya Ležaić was one of the speakers in the panel “16+1 Initiative in synergy with China-EU cooperation” which focused on the question of strategic partnership between China and the EU in Central and eastern European countries.

Academics, scientists and experts from 16 Central and eastern European countries participated in the event to discuss about how 16+1 Initiative support the Belt and Road Initiative, and to solve the problem of the lack of first-hand research materials in these topics.