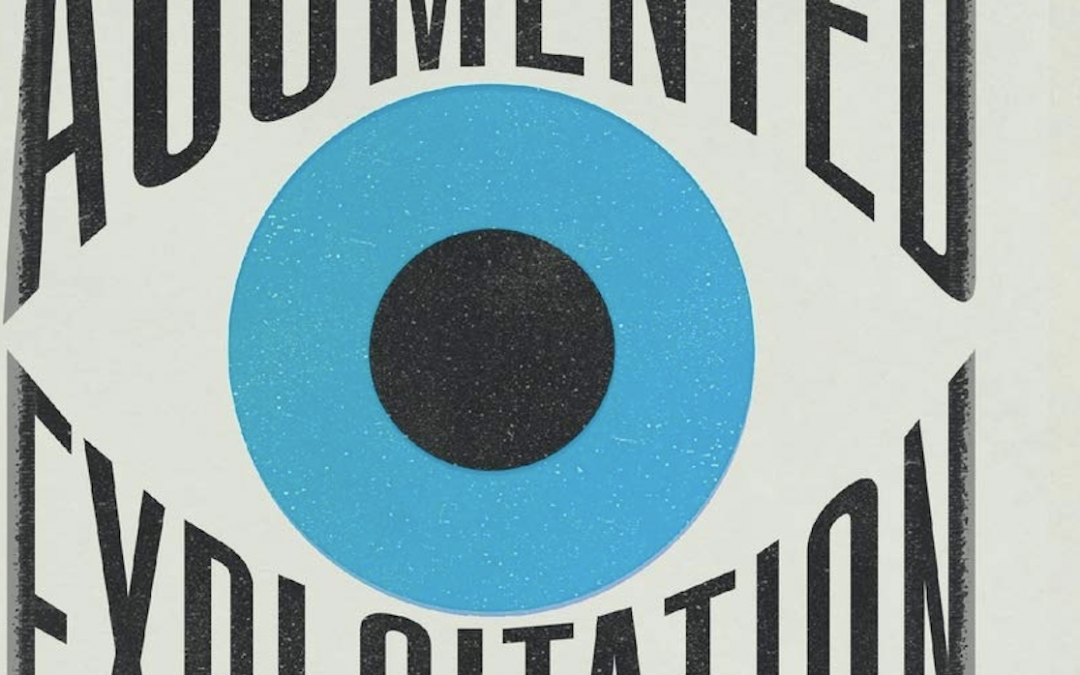 Venture capital investments in the emerging internet companies in the 1990s largely went out the window as companies were unable to provide viable business models. Post dot-com crash, many focused on attracting users through free of charge models, often subsidised through advertising. New business models were supported by more cautious financial capital investments. Since then, major companies (i.e. GAFAM) managed to show they are able to retain users, ensure profitability, and to dominate international markets. New influx of financial capital placed them in the position of financially most profitable companies worldwide. Simultaneously, GAFAM companies attempt to gain a first mover advantage in the expanding AI market. Beyond discussions of glaring income and wealth disparities between owners, managers, employees, and gig workers, this paper will attempt to theorize the interplay between production and finance in the development of AI system in the United States.

More information about the book is available here: