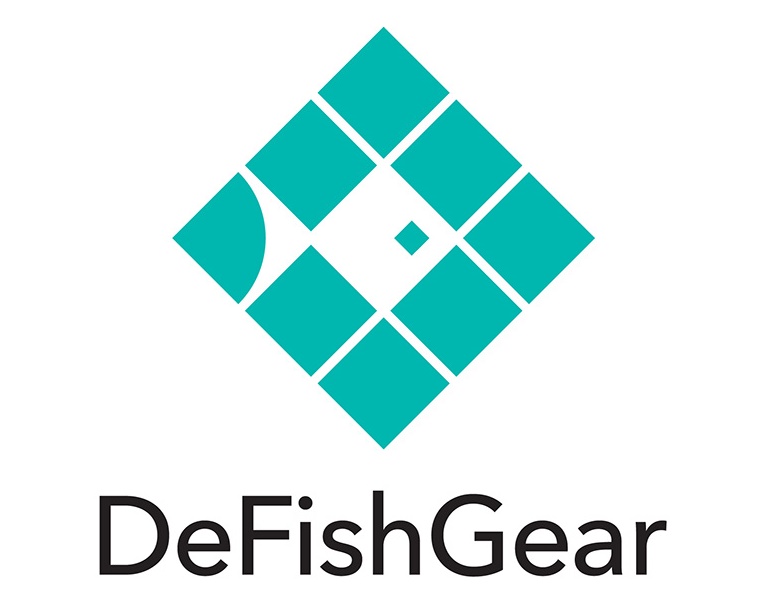 DeFishGear Project implements an in-depth analysis of the state related to marine litter in the Mediterranean area (Adriatic Sea in particular), sources and amounts of litter are being identified, key stake holders, current public policies, strategic documents in the region, analysis of the sectors that litter is affecting and intensity of that impact on the environment. During 2015 an in –depth analysis was elaborated based on the information and attitudes related to marine litter. Based on that analysis an integrated plan of sustainable acting will be prepared for six countries included in the project (Slovenia, Greece, Italy, Albania, Montenegro and Croatia). The aim of the project is to connect key stake holders in the efforts to reduce marine litter amounts and to prevent its emergence as well as to prepare bases for future cooperation of the countries included in the project on resolution of this issue (Slovenia, Greece, Italy, Albania, Montenegro and Croatia). Finally, the expected effect of the project is decrease of litter in the sea.